I love Gene Hackman. There,I said it out loud,I love Gene Hackman. One of the great criminal minds,err,acting talents of his or any other generation,Gene Hackman can act his ass off. His memorable film roles are legendary. The movies he has done are pretty much classics or cult favorites. Leading man,supporting roles,heroes,dastardly bad guys,famous cops,infamous gangsters,Hackman did it all.
So when I got a chance to review the  Warner Brothers Archives Blu Ray release of 1975’s “Night Moves”,I jumped at the chance. Paladin was new to Hackman so I thought this would be the perfect film to introduce him to  Hackman.

Gene Hackman plays retired  pro football Harry Moseby who works as a private investigator in Los Angeles (this was before the huge ass salaries). He is married to Ellen  (Susan Clark) who runs a store in a upscale area. They seem like a pretty happy couple,when Ellen invites Harry to watch a art house film with her aide who is gay,Harry chuckles and passes. He has just gotten a new case and he is heading over to meet his client, alcoholic B actress Arlene Iverson (Janet Ward),whose daughter has gone missing.
Moseby finds out that 17 year old Delly (Melanie Griffith) has a history of both running away and sleeping around. Her mother isn’t so much concerned about Delly’s safety but the 30,000.00 a year that her trust fund generates as Arlene has no money of her own.
Harry takes a picture and a lead to a friend of Delly’s and leaves after being hired. 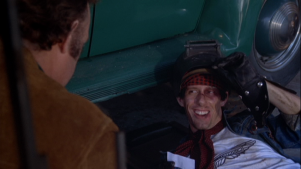 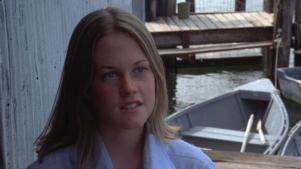 After Harry meets Quentin (James Woods),a talented but somewhat slimy young mechanic,he learns that Delly had hooked up with a stuntman named Marv. When Quentin got wind of it,Marv and he fought with Marv getting the better of the two. Quentin tells Harry that Delly is on location with Marv in New Mexico.
Harry starts to head home when he passes the arthouse theater that Ellen had invited him to. He decides to park the car and surprise Ellen when she gets out from watching the movie. But its Harry who is surprised when he sees Ellen and a another man holding hands and kissing,she is having an affair. 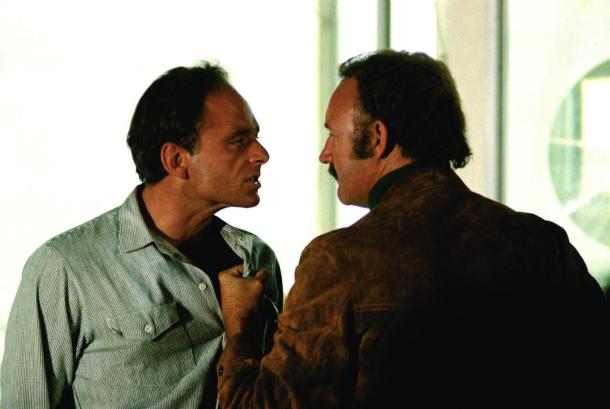 Harry follows the man,Marty Heller (Harris Yulin),to Heller’s home where Harry confronts him. Heller tells Harry while he likes Ellen,its not a serious thing and Harry should talk to Ellen. Harry indeed does that,Ellen doesn’t understand why Harry is working such a low level job creeping around people at all hours of the night. Harry leaves and the next day heads to New Mexico to bring Delly home.
Harry talks to both Marv and the film’s stunt director,Joey Ziegler(Edward Blinns) about Delly. Marv tells Harry his side of the story which includes sleeping with both Arlene and Delly. Ziegler and Harry form a friendship,Joey cares about Delly and wants to help. Harry invites Joey to watch a game with him when he gets back to Los Angeles. Before Harry leaves Joey tells him about Tom Iverson (John Crawford),Delly’s stepfather,she might head to Florida next. As Harry leaves,he is surprised to see Quinton back on the movie set and working on Marv’s plane. Quinton and Harry look at each,nod and Harry goes home.
The next day he is back at Arlene’s and shares the fact that he thinks that Delly is sleeping with every man Arlene has and is in Florida with her stepdad. He want to fly down and find out,Arlene agrees and Harry books a flight. 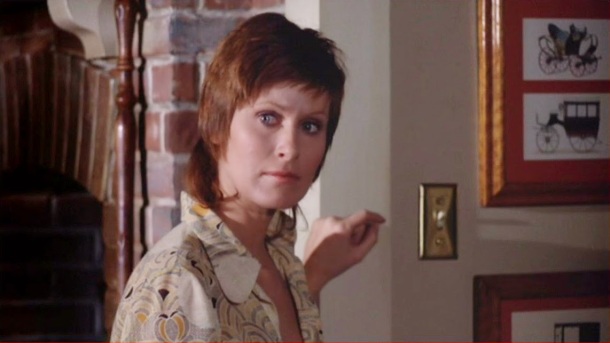 Ellen talks to Harry before he leaves,she seems very sorry and wants to stay together but some changes have to happen and soon.
With that,Harry flies to Florida where he not only finds Delly,he finds himself finding a secret that could cost him everything he holds dear and Paula (Jennifer Warren),the mysterious blonde staying with Tom,holding the key. The night can cover a lot of moves and will Harry be sharp enough to see them……. 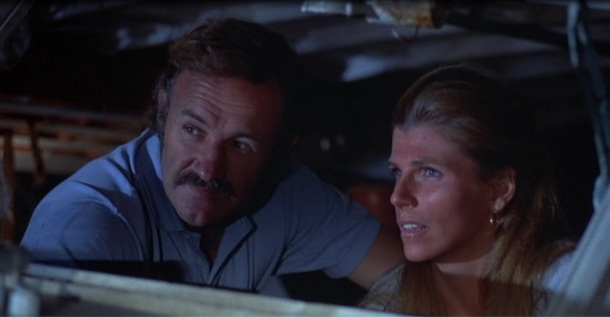 I hadn’t seen “Night Moves” in over 30 years and I had forgotten everything but Jennifer Warren and Gene Hackman. So it was like watching this for the first time again and that is exactly how I did.  I had read that this was director Arthur Penn‘s finest film in a wonderful career. I have to honest,I enjoyed Night Moves very much,it has a all-star cast,a great femme fatale,a what will happen ending and great performances from everyone,there isn’t a weak character in a screenplay by Alan Sharp. The film didn’t do great box office even though Hackman was just coming off The French Connection ll.
Critics and fans of Penn and Hackman have pushed Night Moves into cult status over 40 years later. 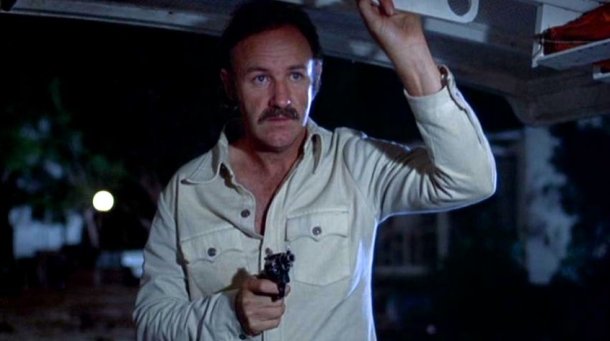 But is it Penn’s best film? No…Bonnie and Clyde and Little Big Man are in my opinion better movies. Night Moves is more grounded in reality but take away the nudity of Warren and Clark and Night Moves is a Jesse Stone movie,strongly acted,well written and a hero with several cracks in the armor making him very human and relatable.
Hackman’s toned down take on Harry Moseby was nice to see,a man who just wants to do a good job. He loves his wife but seems so confused on why she is so disdainful of his profession,his football glory days are gone and he has found else he is good at.
This was and is different on how we see former sports heroes who are often directionless and stuck on a golf course telling the same stories over and over. When someone starts to talk about Harry’s football days,he brushes it off,the past is the past and there is a mystery to solve. Good stuff.

The Warner Brothers Archives  release of  Night Moves runs for 1 hour 40 minutes and special features include the trailer and a 8 minute featurette on the making of the film.

It is rated “R” nudity and language.

The cheetah and I both gave “Night Moves” a big thumbs/paws up.

Thank you for reading our take on Night Moves,if you have watched this movies,drop a comment below,we love hearing from you!! Suggest a movie that we should look at and we’ll do best to take a peek!!