As I was wrapping up my interview with Michael Wong,the cheetah was looking at our watch pile,he noticed “Eddie Macon’s Run”. Being a cheetah,of course he had to ask me if Eddie was faster then him. Since I had no idea,I told him “I don’t think so,I don’t think Noah from Mill Creek Entertainment would do that to us….why don’t we go and find out,buddy”.
So I put the BluRay in the player,fluffed up Paladin’s chair and away we went……. 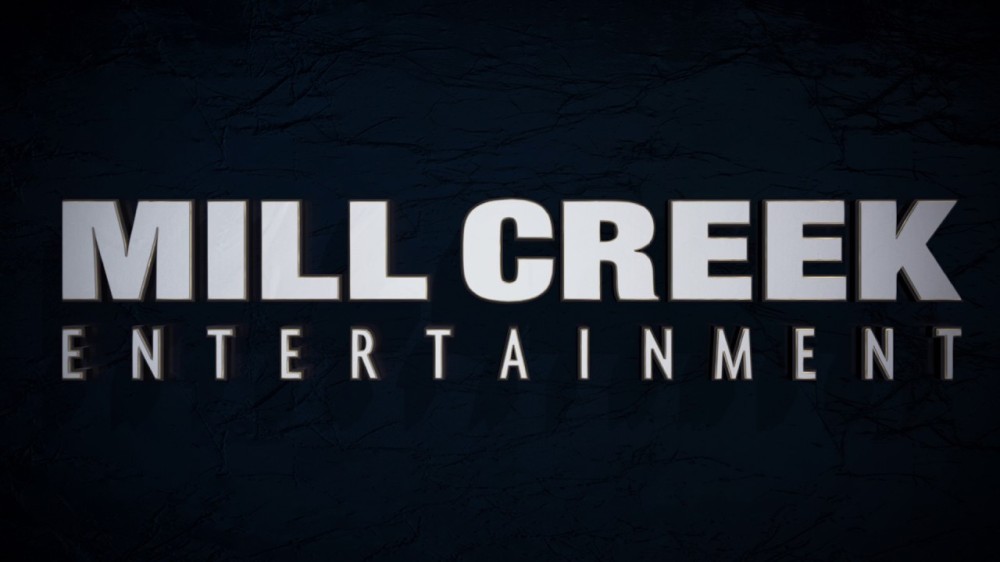 The film opens up in Texas during a prisoners rodeo (is that really a thing?  Yes,it actually was). We first see Eddie Macon (John Schneider) riding a bronco but he gets tossed and looks to be injured. But Eddie isn’t hurt as bas he appears to be,he has a plan to escape and he puts it in motion by hitching a ride of a cattle truck.As he rides along,we start seeing small flashbacks as to why and how Eddie got in his situation,he and his wife Chris (Leah Ayres)’s son gets really sick and the family has to move from Florida to Texas because Eddie can make more money working in the oil fields. But when a shady foreman tries to steal part of Eddie’s pay,he slugs him and leaves. But this being Texas and the foreman having “friends”,Eddie finds himself railroaded into a 5 year stretch in prison.

Back in the present,Eddie’s cattle truck comes off the road at a weigh station and he bolts from the truck into the night. He runs down under a bridge and we see that Chris is part of his plan,she has left him a backpack full of supplies and a change of clothes. Eddie’s plan to run at night and hole up and sleep duraing the day while making his way to Laredo and the Mexican/US border crossing.

But his escape has been noticed and now we meet cop Carl Marzack (Kirk Douglas),who we find out has a history with Eddie. It seems like Eddie had broken out before but Marzack caught Eddie literally in his front yard. During the clash,Eddie had belted Carl and left a scar on his face. Now Marzack wants to catch him again but the local cops really aren’t welcoming a older Marzack’s help.

Eddie is doing pretty well until he starts hitting some problems,first he has to fend off a water moccasin and then he stumbles onto the land of the Potts family,who take Eddie hostage after they think is a part of a cattle rustling gang.
Meanwhile,Marzack calls in a favor and gets assigned to Macon’s case and he starts the hunt in ernest. He starts at the prison where he slaps around Eddie’s cellmate and presses him for information. After taking a picture of Eddie’s family,Marzack heads south.

Eddie is beaten and nearly hung to death by the crazy Potts family but manages to break and shoot (but not kill) his way out but in the process is forced to leave all of supplies behind,he is now blind with no maps to go on.
Marzack gets wind of the attack and proceeeds to actually get ahead of Eddie and preps a ambush for him. He arms himself and waits patiently.
Eddie is almost out of gas,he is on his last legs when he stumbles across a rape in progress,being a good person,Eddie saves the woman and leaves a lump on the rapist’s head. He tells the woman he needs her car and to get out but she refuses so he takes her along.  The woman,Jilly Buck (Lee Purcell),listens as Eddie tells her his story and when they are pulled over by a cop,Jilly handles the situation. They then headed to Laredo. 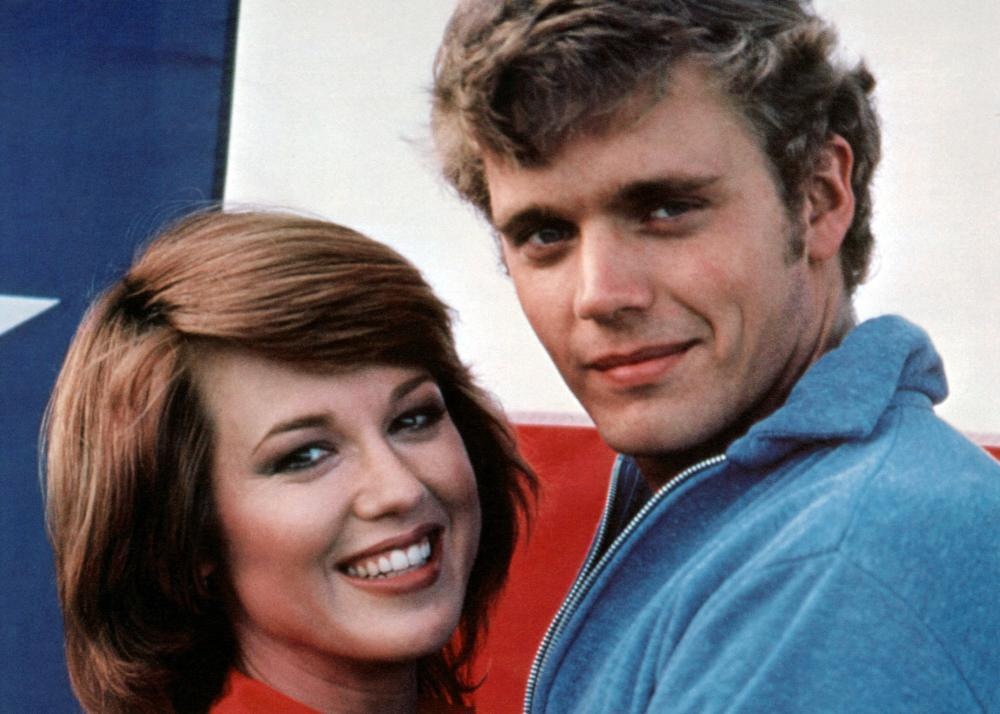 Marzack is blindsided when he spots the Mercedes right after Eddie rescues Jilly,he dashes down to his car and finds Jilly’s would be rapist just waking up,when he attacks Marzack,Carl kills him in self-defense but doesn’t call it in…..he has a bigger fish to catch and when he discovers who Jilly really is,he has a idea where he’ll find Eddie…….and end his run once and for all.

This was quite a interesting film to be honest with you. First off, the cheetah and I want to know why Lee Purcell wasn’t a major star? She steals this movie from right under Kirk Douglas and John Schneider. The camera loves her,she is lovely to look at and she can act her ass off. I know she was a staple on many TV shows but she should have been on the big screen a hell of a lot more.
But Douglas is the one to really watch,his Carl Marzack definitely has the Lt. Gerard feel to on the surface,dedicated cop chasing down his man. But Marzack is no saint by half,he is a sadistic son of a bitch who enjoys the chase,he knows Eddie isn’t a hardcase and he knows what is important to Eddie. When he talks himself on Eddie’s trail,he mentions he wants to do it because he wants to remember what feels like to be a cop again. Yeah,that is load of cowpoo,if he REALLY felt that way,he would have backtracked Eddie’s criminal case to see why he ended up in this situation,Marzack onlys wants to catch Eddie and most likely kill him if he given the slightest reason. Douglas was 67 when “Run” came out and he still has that passive-aggressive menace about him.

Schneider is also good in this,he knows his Eddie’s temper is what keeps him from moving forward and despite his best of intentions,he can’t help but get emotional instead of thinking his way through like his wife Chris does. He loves his family and despite being in close quarters with lovely Jilly,Eddie doesn’t even give her a second look but he knows she is an amazing woman unlike anyone he has ever met.  Schneider also contributes a pair of songs to soundtrack.
The one thing that really sticks with me is “Eddie Macon’s Run” has a real 1970s feel to it,movies like this littered the landscape in the 70s and it seems a bit lost for 1983 despite director Jeff Kanew’s best efforts. It seems a little bit outadated even when watching it now. But the acting is stronger then most of those 70s chase films and that is really what saves “Eddie Macon’s Run”.
One of the fun things about “Eddie Macon’s Run” is seeing a “Who’s who” of familiar faces in the film,like John Goodman for example. There are many others but you’ll have to watch the film to see if you can spot them.

“Eddie Macon’s Run” is tated “PG” but should be considered “PG-13” for language.
The film has a run time of 90 minutes and this BluRay release has no special features.
You can buy a copy of this film from the website of Mill Creek Entertainment.

The cheetah and I gave this “Run” a thumbs/paw straight up.

Do you have a favorite chase film? Drop it in the comments below!!