So this is the entry that I had planned on writing before I unloaded my new post about my parents. How I went from starting to write about a very fun and heartfelt post to one about my folks,well if you haven’t figured it out yet,I’m sort of scattershot,another gift that cancer and grief left with me. I get distracted easy there days…..

But back to the good stuff…..so on Saturday nights I have been enjoying watching a live stream on YouTube called “Coast To Coast Horror” which is hosted by four huge fans of horror of all kinds. It’s called Coast to Coast because each of the hosts live in a different part of America. You have Ben aka Cadaver Club who lives in California and loves all things Godzilla,Cody in Indiana who isn’t afraid to take a drive to find a good deal,John aka Project Ellsworth who not only loves horror but is also a big football fan and loves a good burger and he reps New Jersey. Then there is Marc of Marc Of Horror from North Carolina who has a massive collection of horror content. His videos are pretty amazing as his two cats sometimes come in as co-hosts.  There is a rotating guest host as well which changes from week to week.
All four hosts are very nice people and are very welcoming to their guests and to newcomers like myself. The live stream starts on Saturday around 9:15-ish. Sometimes there is a topic,like film rankings of the iconic horror franchises or showcasing a movie and doing a commentary on it while its being watched. More often then not,its a open room and you can chat about anything film related. While horror films are the meat and potatoes of the show,its not uncommon to see famous Japanese kaijus like Gigan and Megalon to crash the party and there have been sightings of Godzilla himself.
What is the best part about that stream other then watching Gigan try and steal Ben’s pizza every week,is how supportive the guys are in supporting new channels and helping them get subscriptions which I can tell you is rather hard. But everytime one of boys mentions my channel,I always get someone new following me. I’m sure everyone will tell you the same story.
While watching Coast to Coast,it was then I first heard about the famous care packages that Marc of Horror sends out to various people in the horror community. When Marc goes film hunting,its more or less a hunt to find goodies to fill a care package for someone who may be having a hard week or a hard time in their lives. He also adds in various other things like collectable cards (some with 30 years old bubblegum still inside),Funko Pops and even a coloring book. He has his care package items set aside and when the time arises,he builds a box and sends it on its way.
I had watched others get their packages and while the boxes are awesome,its the effect on the person getting one that is the best part. Back in my other life in San Jose,I used to work at a nightclub where I would get hundreds of CDs from both record labels and local bands. I got too many to store so I started to give them away. I would bundle up 10-15 albums and send them off to various all over the United States.  I had forgotten how fun it was when someone would get a package and be excited about getting it. It is always a good feeling to be able to surprise someone with something unexpected.
When Marc’s package came to our doorstep,the cheetah and I were looking at each other and wondering what was in the box. I grabbed my cellphone and we went upstairs to film our unboxing for our YouTube channel.  I’m posting the video here so you can see what kind of love Marc puts into his care packages.

I really like to say  “thank you” again to Marc for thinking of us and the whole crew at Coast To Coast Horror for having such a fun place to spend a Saturday night at.  Oh as a side note…..Marc happens to also work at a plant where they are making Covid-19 test kits,he volunteered for the duty when they couldn’t find enough workers. The man spends 10 hours plus on his feet building these kits. I already told him this but now I’m saying it for the record…..Marc and his co-workers are real heroes and are working such an critical job that is saving lives.

I’m going to list the YouTube Channel pages of the core co-hosts of the “Coast To Coast Horror” live stream. so you can drop by and give them a subscription. 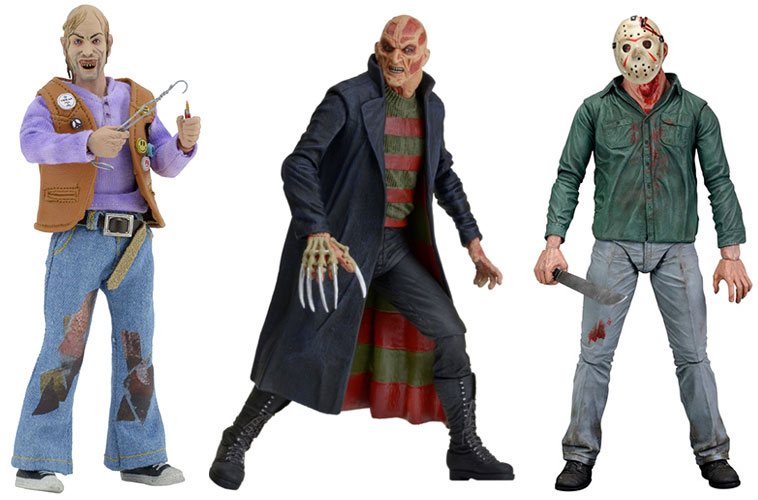 Cody has the YouTube called “H & S Collectables”. He does film reviews,hauls and showcases a wide array of figurines from the horror world. Cody is also a big fan of horror cons where he looks for coolest items for his collection. You can find his channel by clicking here. Cody was just voted the Horror YouTuber of the Month by his peers in the community. 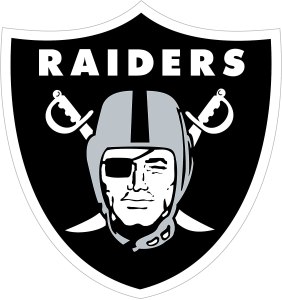 Project Ellsworth aka John (your boy from New Jersey) is also a huge fan of horror and collectables. He does haul videos,film series rankings and reviews. My favorite parts of John’s channel is when he tries out a new sandwich in his car and shares his opinion and his NFL games weekly picks – even if he did drop the ball on the Steelers beating the Ravens this week!!!
You can visit John’s YouTube Channel by clicking here and his lovely wife Janay also has her own YouTube channel which focuses on weekly planning and you can her YouTube Channel by clicking here.

Cadaver Club aka Ben is the resident kaiju master of the group. One of the highlights of the stream is when Ben orders a pizza that costs 60.00 which on the surface sounds like a lot until you learn two facts,Ben lives in California and he shares his pizza with Gigan. Kaijus eat a lot and Gigan is no exception to the rule. Ben has an excellent collection of all thing kaiju but is still looking for a Jet Jaguar figure to complete his set. You can visit Ben’s YouTube channel by clicking here.

Finally there is Marc himself,aided by his lovely wife and two scene stealing cats,Marc’s passion is 100% horror related content.
His collection of horror films and related media may be the biggest I have seen. His knowledge of the genre is extensive and maybe the only person I know on a personal with more knowledge is Chris Alexander who runs Delirum Magazine and was also the best editor editor of Fangoria. This should tell you just how big of a fan of horror Marc is…..you can see his YouTube channel by clicking here.

So I’m going to wrap this up this blog so you can explore these fine folks and subscribe to their channels and check out the fine content they are creating.  If you want more info about the live stream,drop a comment below or send me a email.

6 thoughts on “Going “Coast to Coast” and a care package from Marc Of Horror!!”