As I look outside at a rainy,foggy and gray day,my thoughts are in Florida as spring training is now full swing. The New York Yankees will be playing the Detroit Tigers on Friday and for a small period of time,all will be right in the world.
The cheetah and I spent the weekend watching college baseball and softball on ESPN 3 to help us get ready for the new season. I also thought it was a perfect to break out this HBO documentary that I picked up at the latest Dollar Tree sale that happened in January. I know what you’re thinking,why am I watching a documentary about the Boston Red Sox of all teams? I thought you Yanks fans hate the Sox? Well we do but we are big enough to tip our hats at the 2004 team and give credit where credit is due,the 2004 Red Sox were a solid team but I will always blame Joe Torre for losing that series more then the Sox winning it,he fried our bullpen to bits that year and we Yankee fans are STILL shocked that Flash Gordon still had a arm left after being more used up then Melania Trump in Times Square.

This documentary takes a look at the Red Sox and the “Curse of the Bambino” which was supposed to have happen when Babe Ruth was sold to the Yankees in 1919 by the Red Sox. At that time,the Red Sox had won five World Series championships in the 15 years they had been in the American League.
After they sold Ruth,they would come close but always found a way to lose either huge division leads (1978) or World Series leads (Up 3-2 in 1986 and blew leads in two straight games in losing to the New York Mets). This show interviews several lifelong Red Sox fans who share their stories on what the Red Sox and the Curse means to them. Whether an average Sox fan or a celebrity like Denis Leary and Michael Chiklis,they all talk about the disappointing seasons leading up to the magical 2004 run. 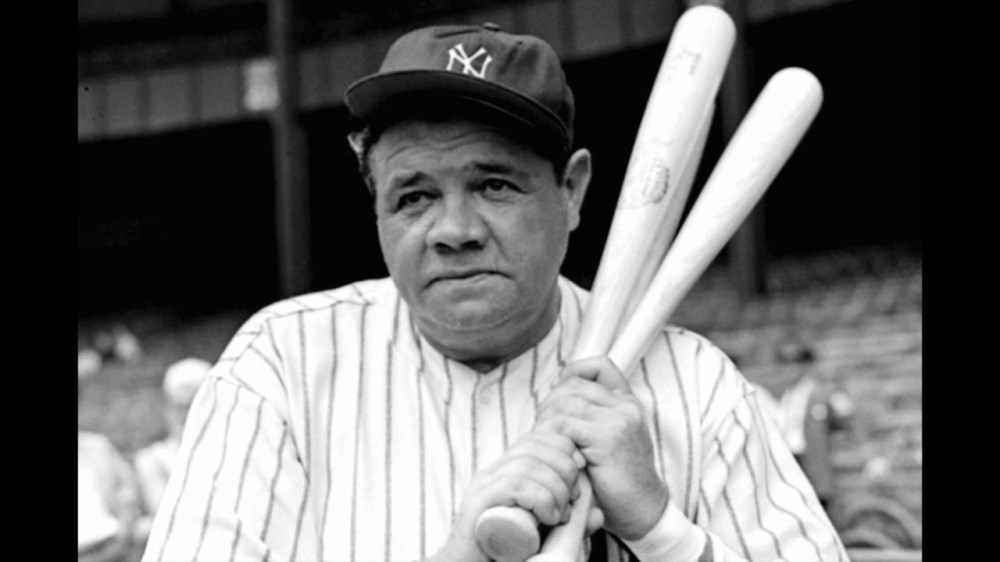 I thought it was interesting how many sport writers placed a lot of the blame on both Fenway Park and the fact that owner Tom Yawkey was last hold out into having African-American players on his team which most likely cost the Sox many potential championships.
Several key games and players were highlighted in the Red Sox’s futile effort to win a championship and how so many of the biggest moments happened against the dreaded Yankees. Bucky Dent’s homer is covered in detail including Bucky himself saying how even then in 2005,he is still known as “BF Dent”.
When the winning season is discussed…that was the best. So many fans in talking about breaking the Curse are overcome by emotion and shamelessly cry on camera. I have a lot of friends who root for the Sox and I was happy for them,they had suffered so long and for the Sox to bring it home,just amazing.

Many of these fans adorned their deceased family members with Red Sox gear at their grave sites,parents and grandparents who never got to see their beloved boys finally win the World Series.

While this documentary is 13 years old and the Red Sox won another WS in 2007,this is still a must have for all baseball fans even if you aren’t a Sox fan. HBO Sports did a nice job in showing how much the Sox mean to the entire New England area and not just Boston itself.  I was glad I found it and yep,I did enjoy it.

“The Reverse of the Curse of the Bambino” has a run time of 57 minutes and sadly has no extra features. The cheetah and I both gave it a big thumbs/paws up.
We believe you can buy a copy of this at the Warner Brothers Archive website.