Its been a very hectic month but then again May is always like that in my house and has been for a number of years. After taking a little bit of time to myself,its time to come back and hit the ground running.
Ruby was one of the actors who answered my open call to be interviewed in a FB group.
Now up to this time,I have never interviewed a artist who is a minor,as a rule,I stay away from that simply because its a sketchy and gray area. But when I saw Ruby’s mom was like a hawk in overlooking who her daughter communicated with and the professionalism that the two of them showed me,I was very impressed.  Ruby is poised,well spoken,graceful and very well grounded. Of course it doesn’t hurt that she and her family are based in Australia which is about as far away from Hollywood as a developing actor can get.
Ruby is off to a rather smashing start to her career as she already over 5 projects in various stages of production,she isn’t one for letting her craft come to her,she is definitely putting in work!
So let’s saddle up and head to the Land Down Under and ask Ruby her 8 Questions!!!
Please introduce yourself and tell about the project you are currently working on.

My name is Ruby Lott and I am an Australian teen actress, living on the beautiful Gold Coast in Queensland. I am originally from Melbourne, Victoria, but my family moved to Queensland when I was 4 years old.  I have an older sister, an older brother, and a younger sister who is also an actress. My first introduction to the world of acting was when I was 7 years old and I started youth theatre classes every weekend at our local community theatre. After 5 years of classes and performances there, I branched out into student and short films, and then eventually, the exciting world of feature films!

I am fortunate enough to be currently filming a fantastic feature film, right here in Queensland. This is a super exciting film about crime and corruption. One of the things I really love about this film, is the portrayal of strong, intelligent, female characters. 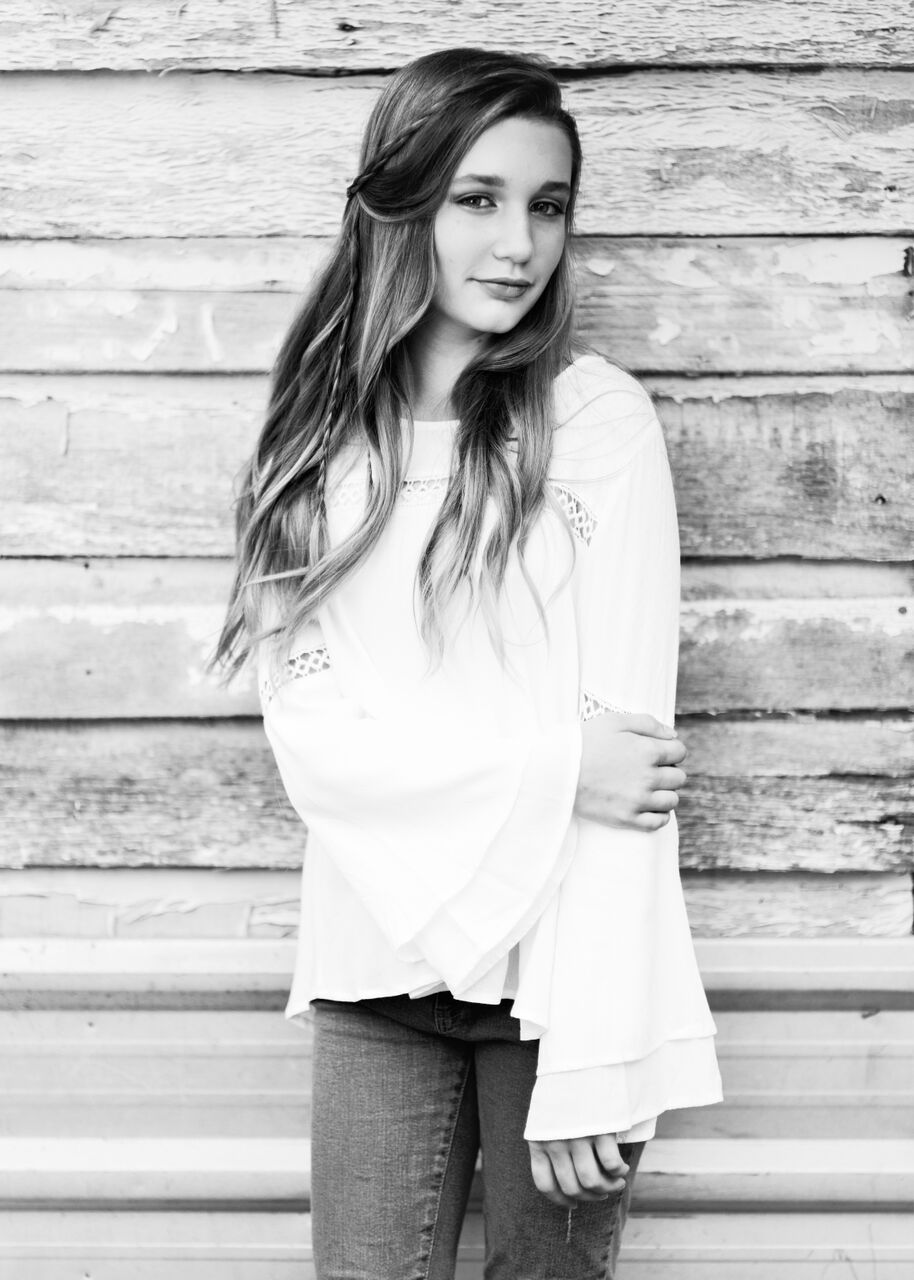 What led you in deciding to be an actress? How did your parents react to this?

I guess as a child, it was just a natural extension of playing dress-up and ‘trying different characters on for size!’ I loved being able to become different people, even for just a short time. As I got older, I realised that acting was a fantastic way to not only entertain people (everyone needs a bit of escapism from time to time!), but in some cases also raise awareness on important topics. I feel extremely fortunate and privileged to be able to be a part of that.

My parents have always been encouraging and supportive of my wish to pursue acting.  Once we moved to the Gold Coast, they found a local youth theatre and signed me up! That’s really where it all began. 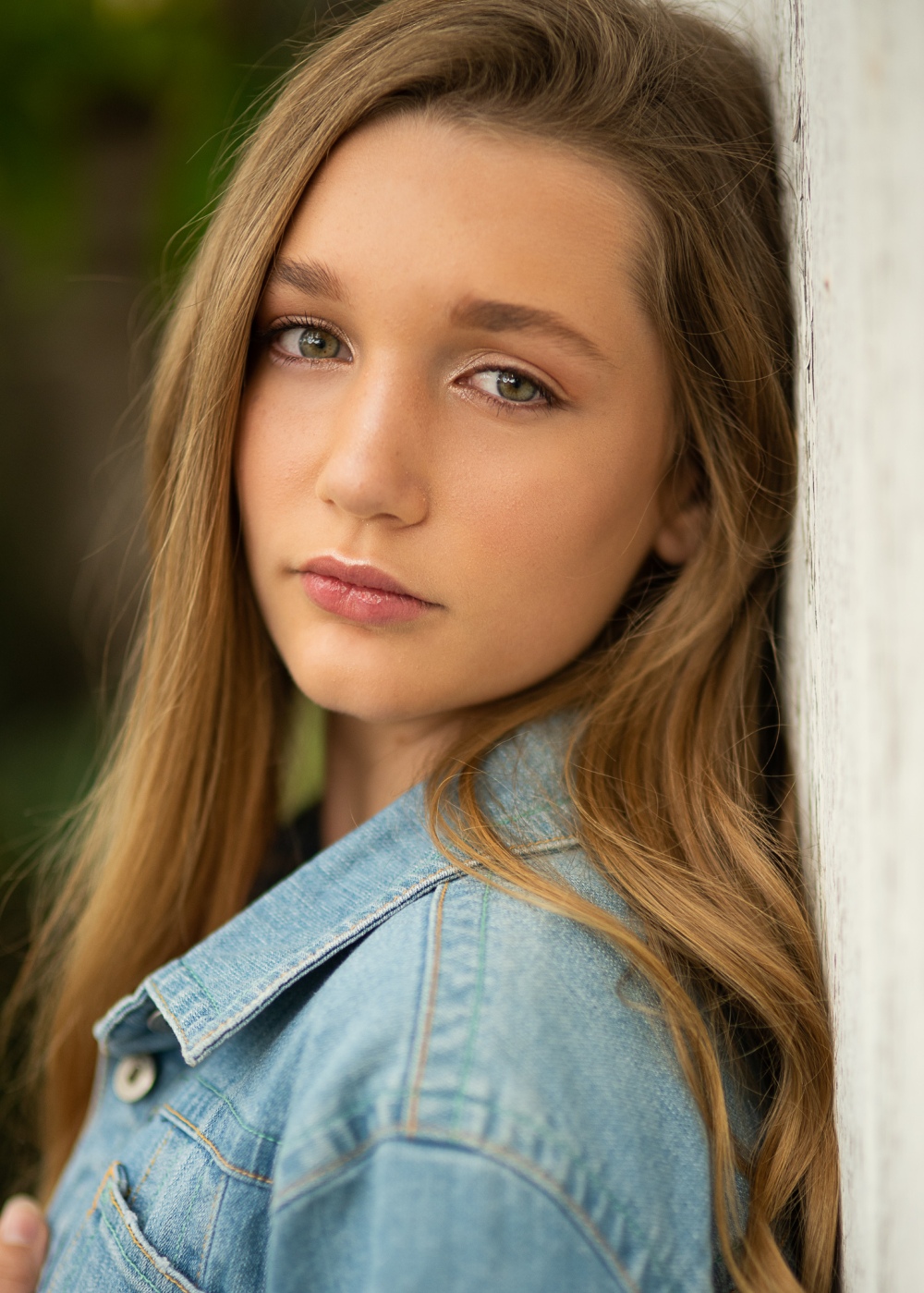 How important is family you? Do you have any pets?

Family is one of the most important things to me and I don’t know what I would without their constant love and support. I have two dogs and a cat called Maple. I adopted Maple f rom an animal shelter 3 years ago and I love her so much! We have a wonderful animal rescue centre here on the Gold Coast and I will begin training there as a volunteer next month. I’m really looking forward to helping out there as much as I can.

Which do you prefer, live theatre or doing films/TV and why?

I fell in love with the world of theatre when I started my very first drama classes. I loved that sense of being in the moment and feeling the audience’s emotions right then and there. If I had to choose just one now however, I would pick film and television because those stories, and the memories associated with filming, can be watched and experienced time and time again. I also really, really love to travel. Working on films gives me the opportunity to travel to and explore so many new places.

As well as working on films, I hope to be able to combine my love of travel with some great causes that I would really like to support. For example there is a wonderful charity organisation in Vietnam called Vietnam Cat Welfare. They work to rescue, rehabilitate  and re-home many cats, including those rescued from the cat and dog meat trade. They have a cool cat café too, Jack’s Cat Café. I hope to be able to visit and maybe even make a short documentary on their work one day.

How do you keep grounded and focused?

It can definitely be hard in this industry. There is a lot of auditioning, and unfortunately a lot more ‘nos’ than ‘yesses.’ It can be all too easy to start to feel that you’re not good enough.  Thankfully, I have amazing friends and family that I can seek support from. I also train regularly in mixed martial arts and enjoy getting out into nature when I can. I find these sorts of activities help take my mind off things and help me to focus on the present.

What three pieces of advice have helped you the most professionally?

Simply learning a script isn’t the key to booking the job, however it is important to know it so well that it becomes like muscle memory. This means you can then focus on portraying that character correctly. A great tip that has helped me with learning my scripts is to film yourself reading out the other character/s lines and replay it for yourself. That way, you can practise rehearsing your lines even when you are alone.

What three actors would you like to act with the most and why?

There are so many amazingly talented actors, but I think for me, I would love to work with:

I love to spend most of my free time with my best friends or relaxing with a nice book. After school or acting, I like to wind down peacefully! I also love singing, but I’m not very good!

I see your sister is a working actress as well, do you ever audition for the same roles
or do you take turns?

Generally we audition for different roles, as she is a few years younger, so that has never been a problem for us. I think there has actually been only two instances where we have gone for the same role, and neither of us got it!

What has been your favourite role to play so far and why?

To be honest, I’ve really enjoyed all my roles, but one really fun one was playing the Pied Piper in a live theatre show. I think I enjoyed it so much because it was completely different to a lot of the other roles I’d had. For starters, everything I said was in rhyme! The light-hearted nature of this show was a nice change from all the more serious dramatic roles I’d had.

So your mom and dad have invited Paladin the cheetah and myself to watch you perform live but we are a day early and now the Lott family has to be tour guides, what are we doing?

The Gold Coast is a city of over 580,000  people in South-East Qld. It is a very popular tourist destination for both Australians and international visitors. It is most famous for the spectacular beaches, and great weather. We would definitely be taking a tour of some of our favourite beaches! If we were feeling energetic, we could go swimming or surfing, and if not, we would probably just take my two dogs Allie and Roxy and go for a nice long walk. On weekends there are some great beachside art and craft markets to explore too.
If we were all still feeling like enjoying the great outdoors, we could also explore our national parks. There are some great bushwalks, complete with waterfalls and even glow worm caves. (Sorry Paladin, you wouldn’t be allowed there though!)
After our energetic day out, I think we would have to take you into Surfers Paradise and visit the Q1 Building. It is 230m  high and has 360 degree views of the Gold Coast from the SkyPoint Observation Deck. It’s pretty cool!
And before heading home, we would need to make one more very important stop in Surfers Paradise…The Crazy Cat Café of course! We can have a nice snack and Paladin can make some new friends!

Oh if only that true,I’m just afraid that Paladin would force the owner to create the Crazy Cheetah Cafe……
I like to thank Ruby and Mrs. Lott for taking the time to sit with us and talk about Ruby’s career and goals. Like I said,Ruby is very well grounded and family oriented,two major keys in having long term success in the entertainment world.
Of course being that Ruby is a young lady in this ever changing world,she has the various social network platforms that you can follow her on.

You can follow Ruby’s career by going to her IMDb page.
Ruby also has a page on InstaGram.

Please feel free to drop a comment or three and we’ll make sure Ruby sees them.
Thank you for both supporting young artists like Ruby and also the cheetah and myself.
We are grateful!