Time to get on track here,been trying to handle a bunch stuff around the house as spring rolls in,sort of. Yesterday was warm and hazy,today is cold and overcast. The cheetah commented that the weather is a perfect example of what our movie is like and I have to admit,he is spot on.

Stand-up comedy is a beast…men and women stand in front of a strange crowd and do their best to make them laugh,why would anyone want to do this and try and make a living from it?

In the documentary “Dying Laughing”,that is only one of the many questions that many world class comics are asked. The stories and answers from the likes of Jerry Lewis,Chris Rock,Cedric the Entertainer,Susan Silverman and Kevin Hart reveal a lot of pure honest feelings and insights on what a comic faces when they decide to make comedy a career.
Various topics are covered with each comic providing their own unique and very personal perspective…first time on stage,first lock-up,first bomb,first laugh,hecklers,road trips. Directors Lloyd Stanton and Paul Toogood shot their film in black and white and this really seems to enhance the different stories,makes every word stand out.

Common themes among all these comics are the fact that in some way,stand-up comics are damaged people suffering from rough upbringings,suffering from some sort of depression…that going into that that well of emotions in order to get a laugh can really take its toll.
While on the surface the big names seem laid back in telling their answers,you can see in their faces and tones,that early days have stayed with them….Kevin Hart killing it in his audition set and then having the club owner telling Hart “I just don’t see it happening for you”. Even in telling the story after reaching stardom,you can see it still rankles him.
In the outtakes feature,Kevin shares the second half of the story and it’s a keeper. 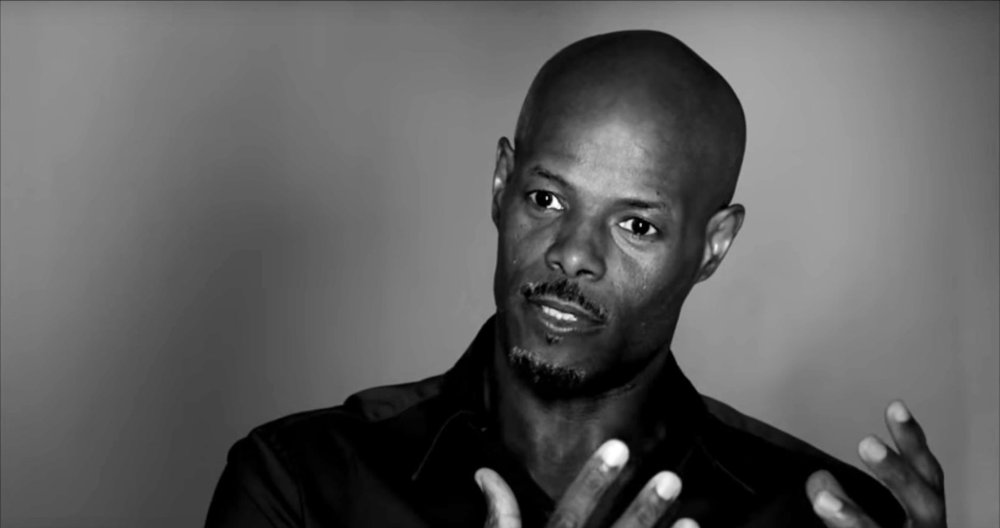 “Dying Laughing” is strictly a one on one documentary,the comics are asked the same set of questions and their responses are recorded and while they’re all different,you can sense some central themes on how a comic’s life really is. The one theme I picked up the most is the plain and simple DRIVE to make people laugh. All the long drives,crappy food,bad pay,rough crowds,being booed and heckled yet the next night,a stand-up comic is back hard at work performing,looking for a night when they walk off the stage knowing they have killed it.

“Dying Laughing” is from a small studio called Gravitas Ventures and the cheetah and I have enjoyed several of their releases and we think you will as well.  You can pick up a copy of “Dying Laughing” by going to the the website www.GravitasVentures.com. 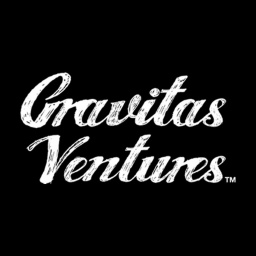 “Dying Laughing” is unrated but should be considered a hard “R” for strong language.
Extras include a trailer and a great hour long outtakes feature which could almost be considered another film. The run time for “Dying” is 90 minutes.
The cheetah and I really enjoyed watching this fine documentary and we gave it a thumbs/paws straight up.

Who is your favorite stand-up comic? Drop a comment below and let us know.